A document at the bottom shows the Hammond Wilson Family Tree.

John Hammond, a shepherd by occupation, married Ann Worland of Harston in 1839 which seemed to be the beginning of Hammonds in Harston. Early newspaper records tell a little about the earlier Hammonds: 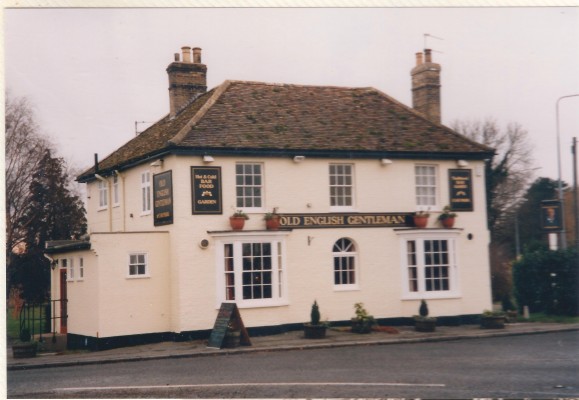 Although John’s son Frederick also started off as a shepherd, he became a coprolite worker from 1860s-90s as this paid better and many labourers in Harston turned to this work when deposits were found in Harston.

One of Frederick’s sons Havelock Hammond married a publican’s daughter, Beatrcie Covill in 1908. Having started off as a hay trusser he then be became a publican living with his wife in the Old English Gentleman Pub in Harston at least from 1915-27. Newspaper records show he applied for military exemption during WW1:

1916 October 27 Cambridge Independent Press: Military exemption applications, H. Hammond, 32y, hay- and straw-trusser, of The Old English Gentleman, on the grounds that he was supporting his blind father and epileptic sister, 4 months Exemption

1918 January 11 Cambridge Independent Press: 3 months exemption for Mr H Hammond (33), hay trusser, who has 2 incapable dependents (father & sister), and is living at the Old English Gentleman where his wife is the manager.

1919 October 27 Cambridge Daily News: Havelock Hammond (Harston, Old English Gentleman) was charged (inter alii) with having in his possession, articles from His Majesty’s stores, suspected as stolen or unlawfully obtained. 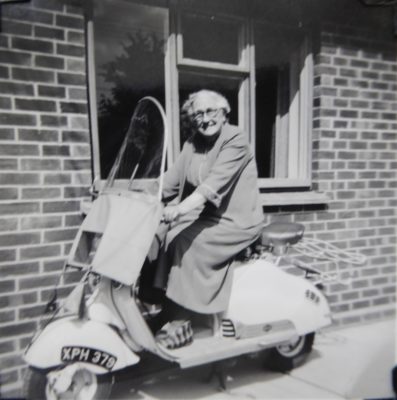 John’s eldest son George was also initially a shepherd before he became a general labourer. In 1896 one of his daughters Laura married  Arthur Pallant (originally a fisherman from Suffolk) and went to live in London. Arthur’s sister-in-law, Alice Ellen Pallant, came from the London area as an evacuee in WW2 to stay with Hammond relatives in High St, Harston and died age 71 years in Addenbrooke’s Hospital in 1944. She is buried adjacent to Edwin Alfred Hammond, Laura’s brother, in Harston Burial Ground.

The Pallant family still regularly visited the Hammonds remaining in Harston and Laura’s grandson Geoffrey Pallant come here on his bike from London to visit.

Hammonds and Wilsons in C20 Harston 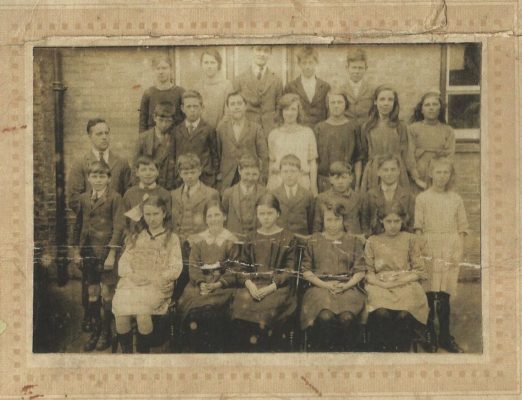 George’s son Edwin Alfred Hammond, an engine driver, (buried in Harston Burial Ground in 1945) lived in Wetherden, No 173 High St, opposite the Old English Gentleman although he spent some time in Hampton, London, too. The house was named Wetherden after a place in Suffolk he knew. He married twice and had a daughter Aggie who was a housekeeper working in a big London shop.

George’s daughter Ada stayed in Harston when she  married Harry Wilson. He owned the land where Nos. 135, 137 & 139 High Street, Harston stand in 2018 having  bought it off ‘Jimmy’ James Rodwell in 1905. Harry  built Heydon Cottage (No 137) and lived there with his family. It still has the mulberry tree there that he had. Harry was a bricklayer and became general foreman for Coulson’s builders while Ada stayed at home and never went to work. 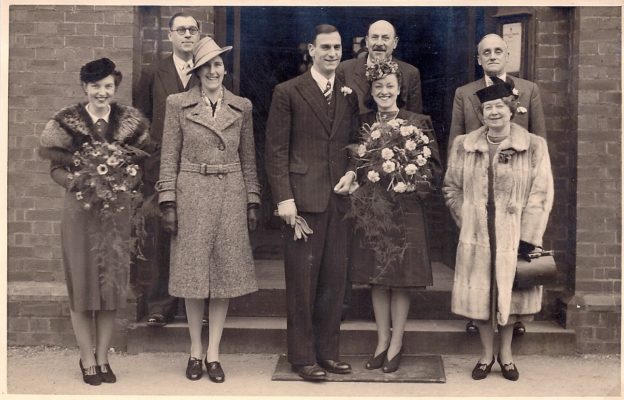 The photo to right shows the wedding of Arthur Wilson, son of Harry who is standing behind the bride, with Harry’s daughter Dorothy to the left of Arthur and son Henry behind Dorothy.

Dorothy married Charles Simpkins and went to live in Hauxton where the Pallants again often visited. 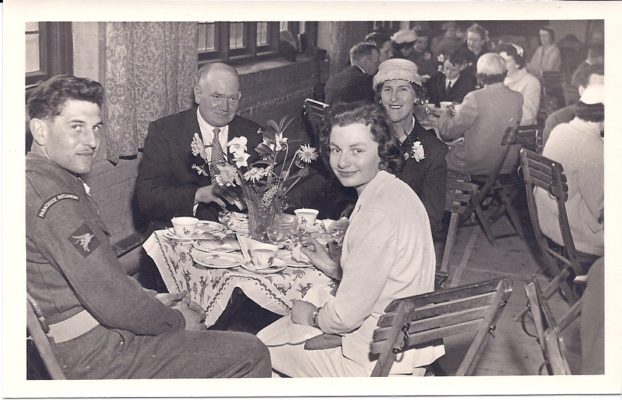 Henry Wilson was an executive for a coal company and travelled around quite a bit. He had rheumatic fever several times which left him with a weak heart and he died young (age 35) when his daughter Audrey was only 11/12. During the war Audrey’s dad & family were moved to the Cambridge area and as they could only get a two bedroom cottage in Shelford, her mum, dad and two brothers lived there while Audrey went to live with her nan, Ada, in Harston in Heydon Cottage, No 137 High St.

After Harry Wilson died in 1953, his wife Ada sold the northern portion of the land to granddaughter Audrey & her husband Trevor Knight. 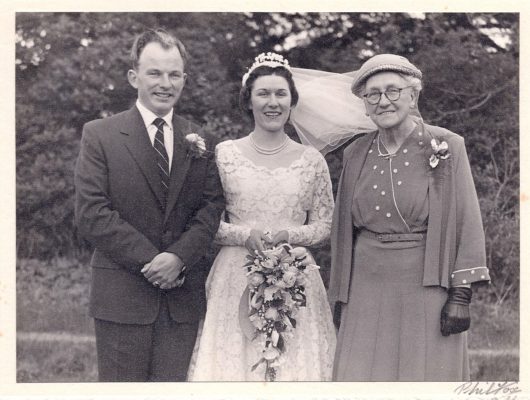 Audrey and Trevor built their house there (No 139 high St). Trevor was a builder and surveyor and taught at The Tech although preferred outdoor work.

The photo to the right shows Trevor Knight & Audrey Wilson on their wedding day with nan Ada nee Hammond.