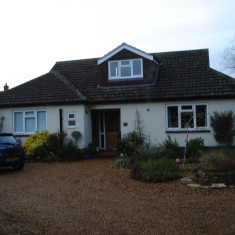 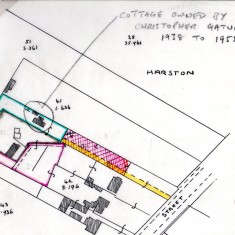 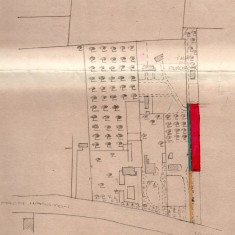 The present bungalow was built in 1956 to replace the earlier thatched cottage. The well which served the villagers is still in the front garden of with water about 2 foot below ground level, was used.

Jim Malyon ran a business from the replacement bungalow and the surrounding land It was a nursery/landscape gardening business and he ran this from 1975 to 1985. He called it “Land Surveys” Tree and Shrub centre and did a good trade selling Christmas trees.

The current owners bought the bungalow in 1985 and set up a business manufacturing concrete paving slabs – Peytons Pavings, which manufactured and sold direct to the public until the business closed in 2006.