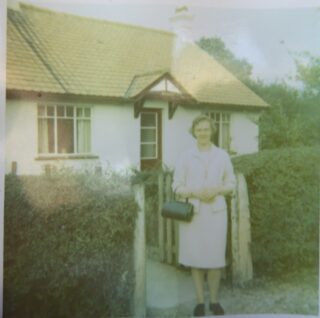 In May 1923 plots were for sale for new development in this ‘new road’. Dennis & Liz Chapman had a bungalow built and were living in it by 1924 and presumably until their deaths in 1970s.

It remained in the family until their daughter Dora Radford sold it by 1979 when South Cambs gave permission for it to be demolished. It’s land was absorbed into the Volvo site.