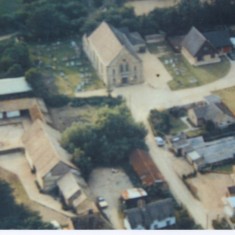 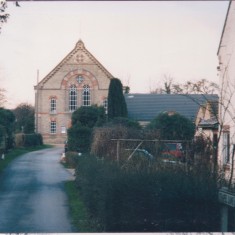 There was also a small general shop  which sold newspapers and produce from the nursery. Both the nursery and No 95A have gone now (2015) and been replaced by Nos 1 to 3 Chapel Lane.