You are here: Home>Places>Footpaths>Button End to Haslingfield 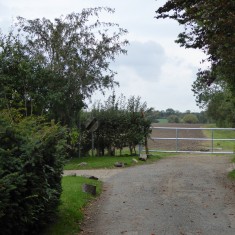 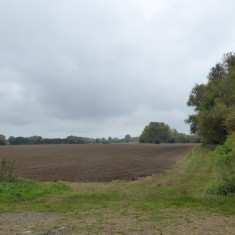 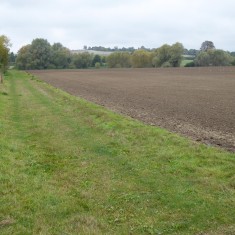 At present there are two permissive paths to the east and west that can be taken from the end of Button End.