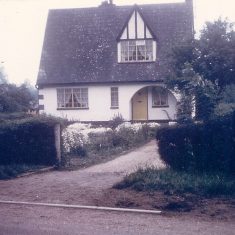 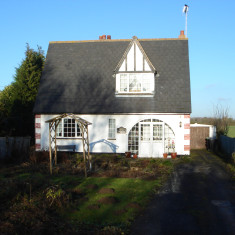 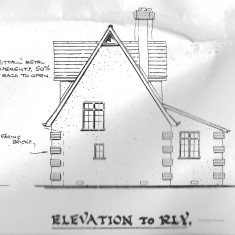 Before the development of The Paddock and Lawrance Lea in 1969/71, this was one of the few residential buildings between the Pemberton Arms and the station.

It was built in 1933 for Mr Arthur C Beazley on land purchased from William James Jackson. The 1932 plans show ‘meadow’ to the south of the plot and ‘ nursery in course of construction’ beyond that.

It was later occupied by Albert and Peggy Dainton who kept chickens, geese and a goat on the smallholding part/long back garden with held 3 or 4 very old, but abundant in fruit, pear and apple trees which still exist in 2020.

It was unoccupied for several years after Peggy and Albert died but was sold in 2020 to new owners.