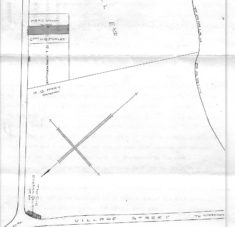 The land these two properties were built on was purchased by Captain Herbert George Morley.

Sometime after Captain Morley came back after WW1 he bought half an acre of land at what is now No 58 London Rd but was then named Newton Rd. While still living at 25 Priory Rd, Cambridge he also purchased the adjoining half acre of land (shown shaded on map) for No 60 in 1933 from Arthur Hurrell for £50. The plot was around 60 feet width at the front and back, with an average depth of 363 feet.

After March 1933 he built a three bedroomed bungalow named Merville (see plans) on that land and lived there with his wife until their deaths in 1974? No 58 was then sold on the open market and has also been substantially improved since.

While living at Merville (No 58) he put in plans in Jul 1933 to build at No 60 as shown. Both bungalows were built by the same architect who had married Captain Morley’s daughter, and owned Denton Smith Architects. 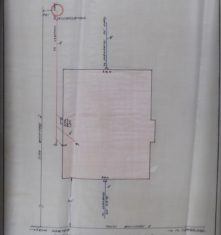 His son George lived at No 60 with his wife Elsie.  She continued to live at number 60 after George died and moved out on the death of Captain Morley’s wife’s death.  Then Captain Morley’s wife’s estate sold No 60 in 1974 to members of the Morley family who have lived there ever since. It was originally a two bedroom bungalow, with bathroom, kitchen and lounge but has gradually been improved and extended up and out. It now has 5 bedrooms with additional study, utility and garden room. 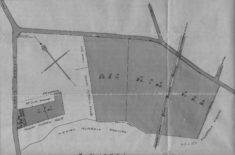 Prior to Captain Morley buying the land it had originally been bought by Arthur Hurrell on 31 Dec 1886 from the Right Honarable Reginald Windsor, Earl De La Warr, from John Alexander Mainley Cope  and from Alfred Buckley. 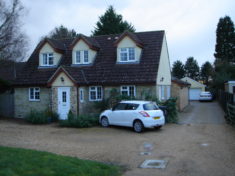 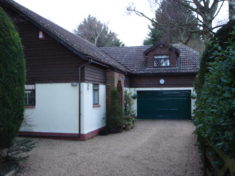