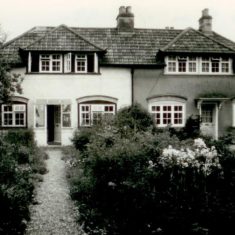 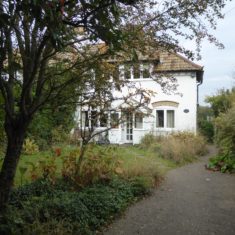 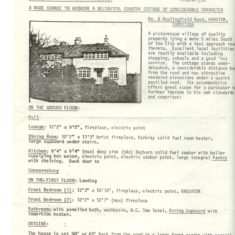 Built in 1930, it was occupied by Sophie Lawrance, widow of the Harston blacksmith, William B Lawrance.until her death in 1955

In the 1960s it was occupied by an elderly married couple, members of the Wisbey family.