Hilary Roadley with information from Rose Walston via Catey Bates 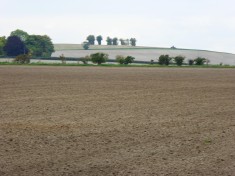 How did it get its name?

The Rowley family took over Harston Manor from 1843 and this hill was their land, so was it named after them?

Another explanation is that it was named after Charles II, whose nickname was ‘Olde Rowley’. The tale goes that he used to stay at Newton Manor where he stabled his horses and to strengthen their leg muscles he would ride up this hill, as there were no hills as steep in Newmarket. 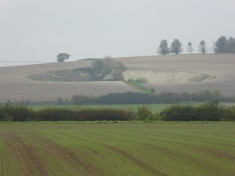 Much later on a clunch pit was dug to extract the chalk for building- clunch being the local name for this building material. The hole this left can clearly be seen from the A10 and looks a little like a bomb crater!