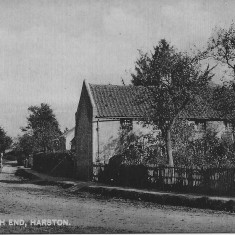 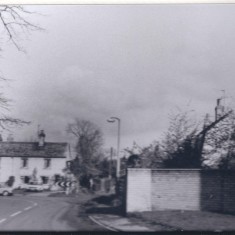 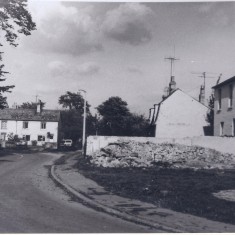 Vacant plot is 68 Church Street, house behind is No 70 and behind that is No 72 Church street.
(Deacon) 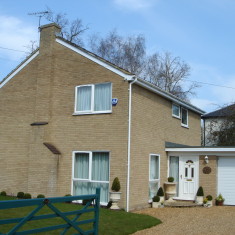