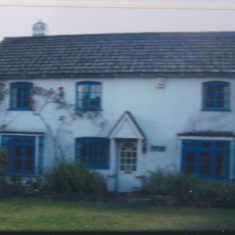 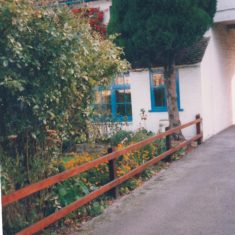 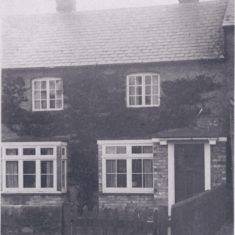 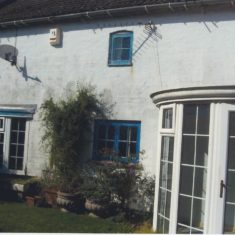 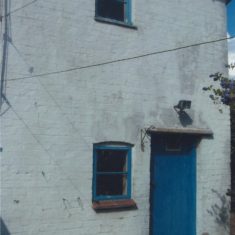 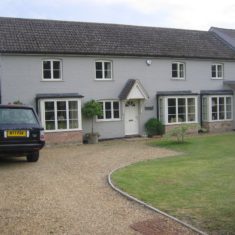 Fountain Cottage was built after 1800 on land that had previously been part of the Green before Inclosure. This, like other newer C19 buildings, were built much nearer Royston Rd/Station Rd. Originally there were several cottages, later converted to one. Because of this, the frontage and back have changed a little due to renovation, as shown in the photos.

The name may have derived from the artesian water source provided by a pump on the Memorial Green or it may possibly have had a well behind the property as an OS 1901 map indicates.