Gravestones and Graves - surnames beginning with A

All burials in this cemetery are recorded in the burial register held by the Parish Council Clerk. We have recorded here the inscription on the gravestone where one exists and any additional information from the Burial Register. for all burials to the end of 2017. The number before the surname relates to the number on the burial ground plan which can be found hereLayout of Button End Burial Plots 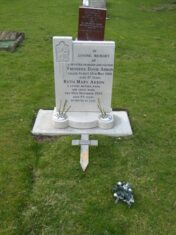 In loving memory of a devoted husband and father Frederick David Arbon called to rest 15th May 1968 aged 57 years.

Frederick –  a timekeeper, buried 17 May, died in Harston, no 198 in burial register 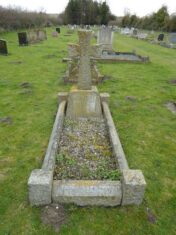 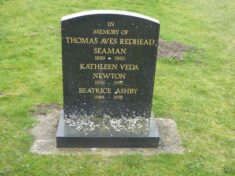 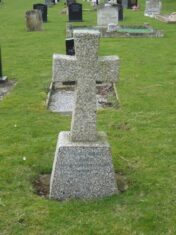 A spinster, died in Harston age 68, buried 28 December, no 202 in burial register 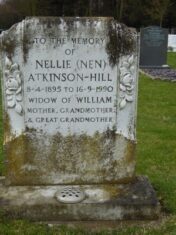 In memory of a loving husband, father and grandfather Edward Arthur Austin who died 22 November 1992 aged 87 years At rest and his wife Mabel Joyce a devoted mother, nana and great grandmother who died 10th September 2001 aged 88 years Peace be with you