All burials in this cemetery are recorded in the burial register held by the Parish Council Clerk. We have recorded here the inscription on the gravestone where one exists and any additional information from the Burial Register for all burials to the end of 2017. The number before the surname relates to the number on the burial ground plan which can bee found hereLayout of Button End Burial Plots 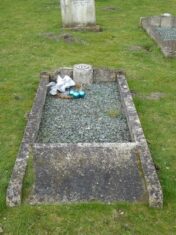 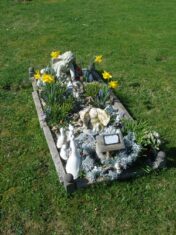 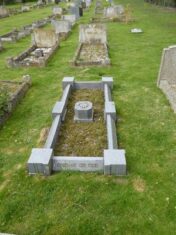 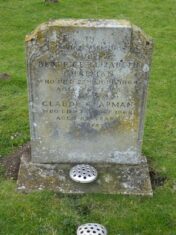 (Separate memorial stone): Treasured memories of a dear wife and mother, Joyce Chapman, 28 Feb 1920 – 7 Jan 1999. ‘In memory I see her just the same, as long as I live I will treasure her name, deep in my heart she is living yet, I loved her too dearly to ever forget her loving ways and smiling face, no one could ever take her place’. Reunited: Neil Chapman 20 May 1920 25 Sep 2007 Rest in peace. 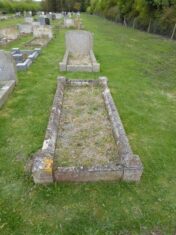 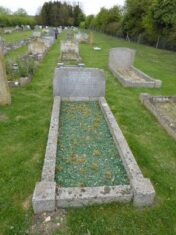 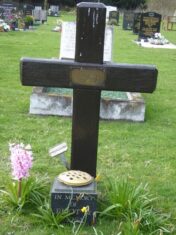 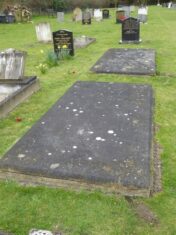 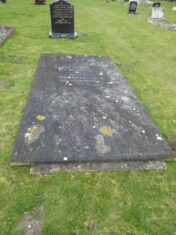 152   Clarke, Thomas Charles and May Lillian 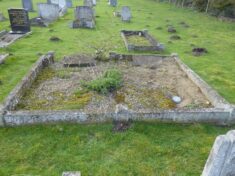 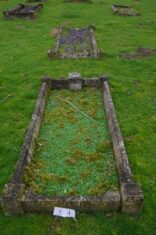 Florence – widow, died in Cambridge, buried 31 May, no 164 in burial register 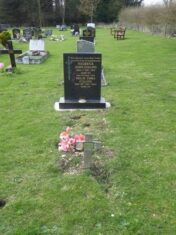 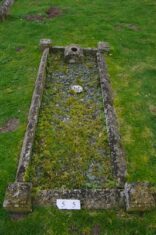 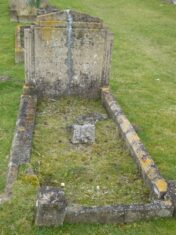 An old-age pensioner, died in Harston, buried 9 April  no 50 in burial register 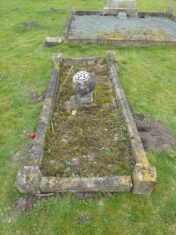 Died in Harston, buried 2 September, no 7 in burial register 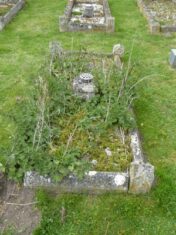 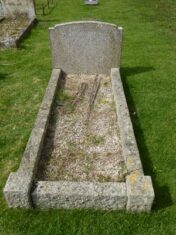 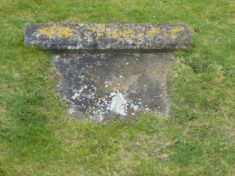 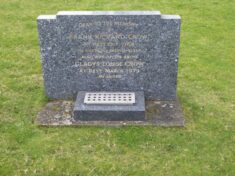 Dear to the memory of Frank Richard Crow At rest Oct 1964 He giveth his beloved sleep Also wife of the above, Gladys Louise Crow. At rest, March 1979, Reunited 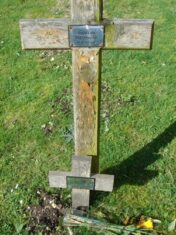 Sylvia – died Addenbrookes, buried 11 May, no 330 in burial register. Body exhumed and moved from plot 292 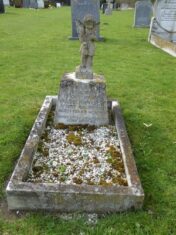 Died in Harston, buried 1 September, no 119 in burial register 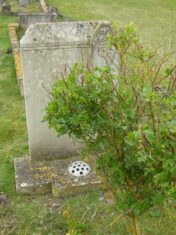 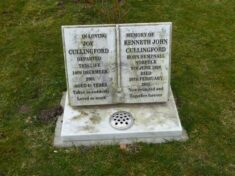 25A   Cullingford, Kenneth John and Joy 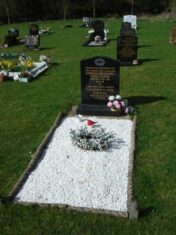 259   Curtis, Edward Benjamin and Constance May 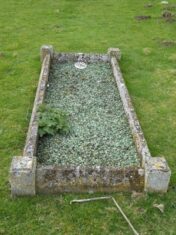