All burials in this cemetery are recorded in the burial register held by the Parish Council Clerk. We have recorded here the inscription on the gravestone where one exists and any additional information from the Burial Register for all burials to the end of 2017. The number before the surname relates to the number on the burial ground plan which can be found hereLayout of Button End Burial Plots 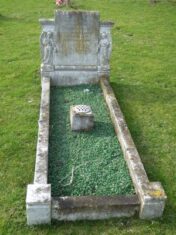 Housewife, died in Cambridge, buried 24 June, no 236 in burial register 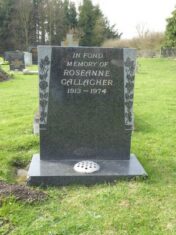 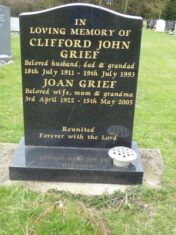 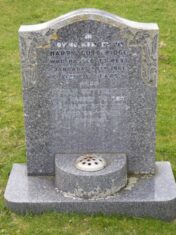 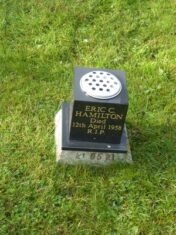 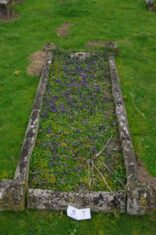 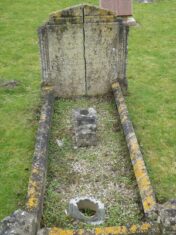 Died in Harston, buried 16 February, no 38 in burial register 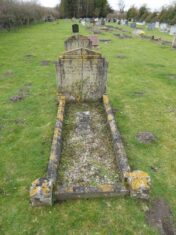 In loving memory of our dear mother Leah Harding who died Feb 2nd 1939 aged 92 years Weary of Earth, myself and sin Dear Jesus set me free and to thy glory take me for here I long to be 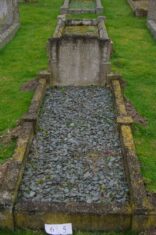 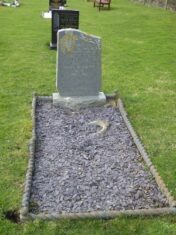 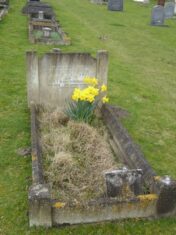 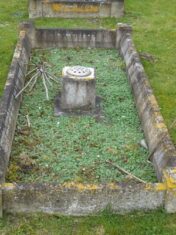 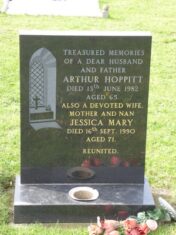 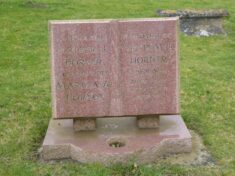 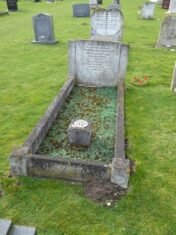 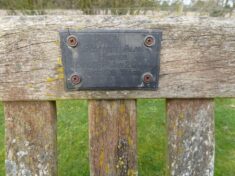 Treasured memories of Geoffrey Alan Hughes our Son, Brother, Uncle and friend who died suddenly 18th Jan 2000 aged 26 Geoff you were someone very special that one in a million who touched the hearts of so many. Sleep peacefully God Bless Always missing you Geoff, love Sarah and David 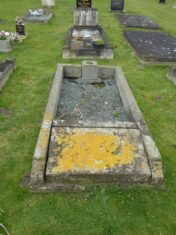 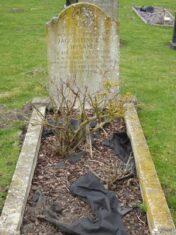 Housewife, died in Cambridgeage 66, buried 13 October, no 286 in burial register