Many of the gravestones are very worn and it has not yet been possible to give full inscriptions but we are still working on them! Where just a number or word is illegible, questions marks have been used. Otherwise ‘more inscription” shows that we have more to do 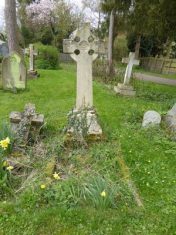 His end was peace 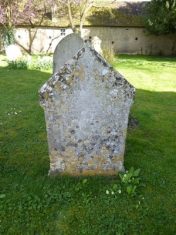 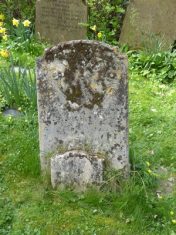 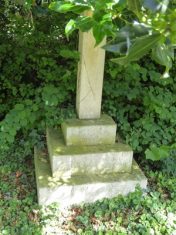 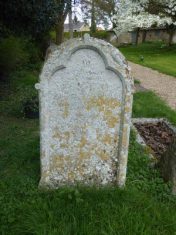 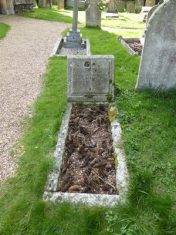 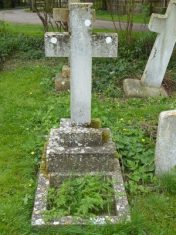 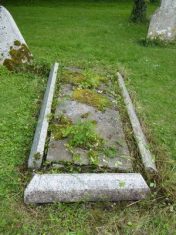 Also of her brother Harry Lawrance

The spirit shall return unto god who gave it 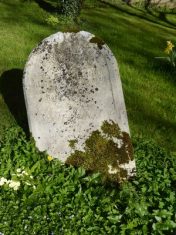 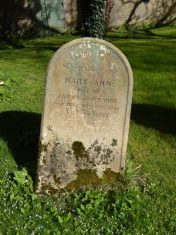 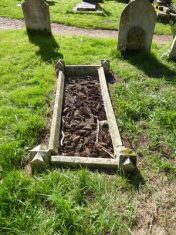 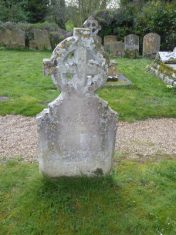 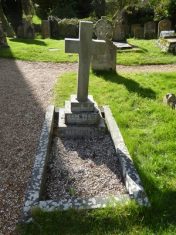 Also Hannah his wife who died 31st August 1925 At rest 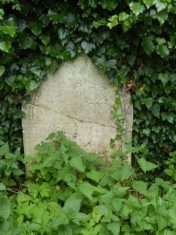 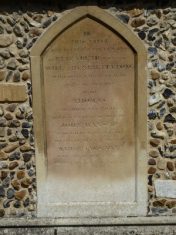 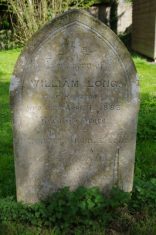 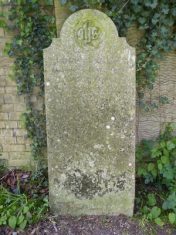 He made most of life now in death