Gravestones - surnames beginning with B 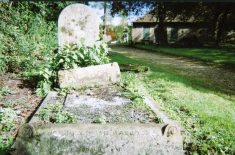 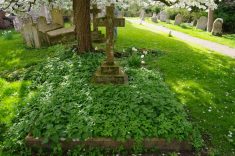 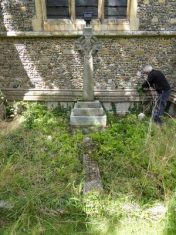 To the dear memory of Godfrey Theodore Baldwin the only son of the Vicar of this Parish born December 8th 1882 At rest August 15th 1904 Till the day break & the shadows flee away.

And in precious memory of his mother Caroline Maria Baldwin who died December 31st 1927. 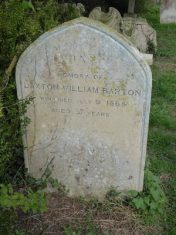 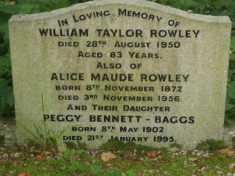 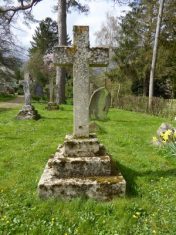 In loving memory of Jessie the beloved daughter of Frederick and Emma Hammond who died Dec 26 1922 aged 37 years. Days and months swiftly flying blend the living with the dying 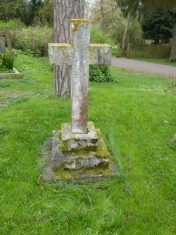 Though great our loss we’ll murmur not 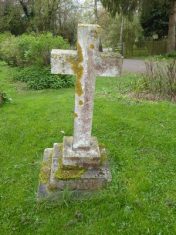 The hour is coming and now is here 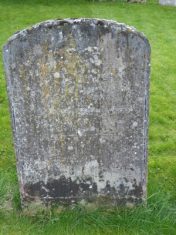 Now that my redeemer liveth.

This stone was erected by her affectionate sister