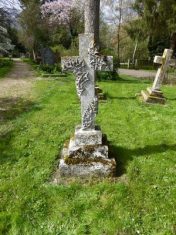 In loving memory of Thomas Chalkley who died August 31 1905 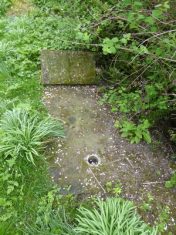 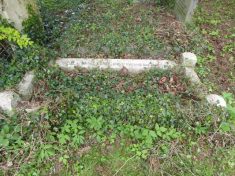 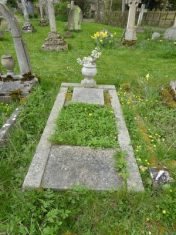 Jesus called a little child to him 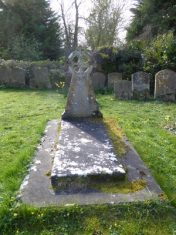 In memory of Lieutenant General Henry Cooper Col 45th Regt Sherwood Foresters who departed this life August 24th 1878 to the great and inexpressible grief of his widow and only daughter, his only and beloved son Henry Boughton Cooper Esqre having died March 15th 1878 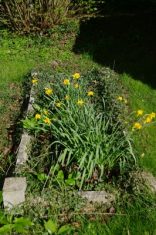 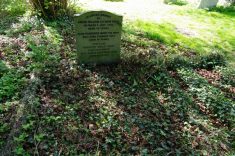 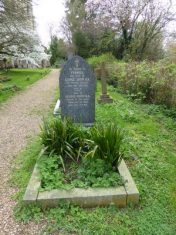 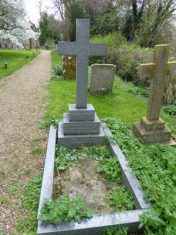 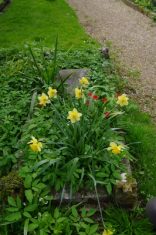 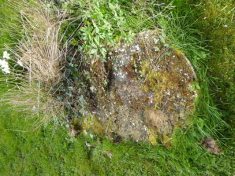 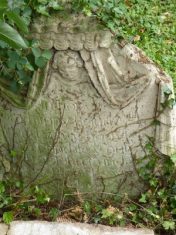 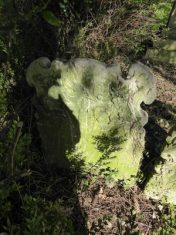 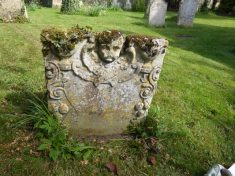 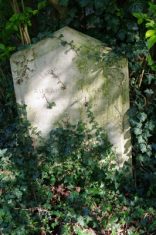