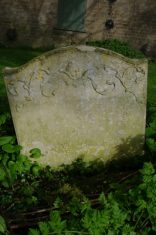 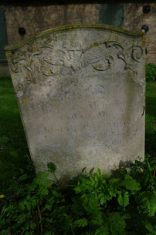 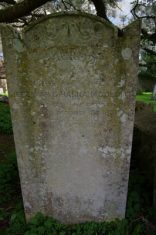 Sacred to the memory of George the third son of Jeremiah & Hannah Golding late of the Moat Farm Birdbrook Essex who died December 3 1850.

The strong may think thier house a rock but soon as Jesus calls some sickness brings a fatal shock and down the building falls This is a ?? saying worthy of acceptance that Christ Jesus came into the world to save sinners 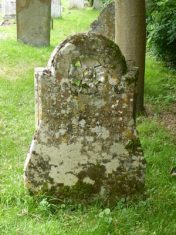 Christian bear up My mourning cease

The end of time to thee brings peace 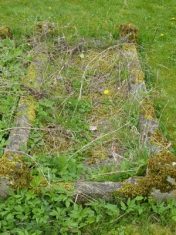 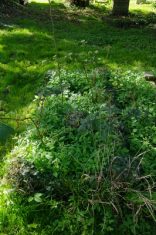 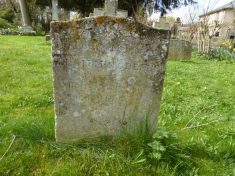 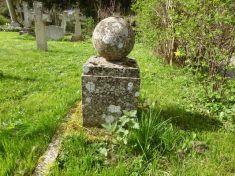 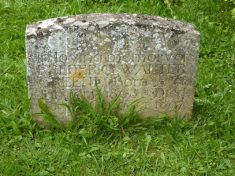 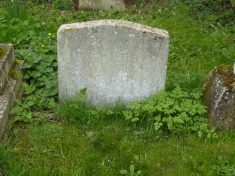 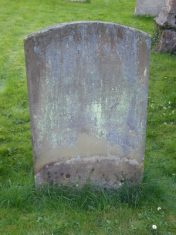