You are here: Home>People>James Lawrance 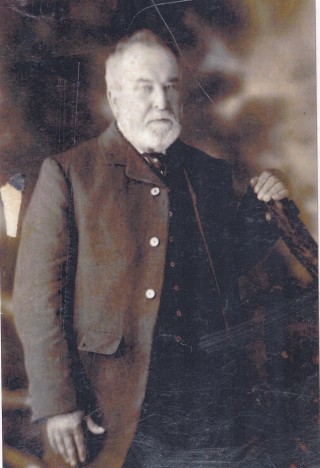 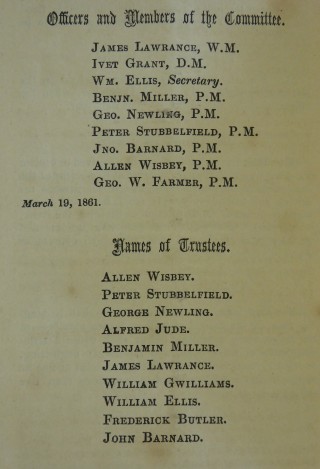 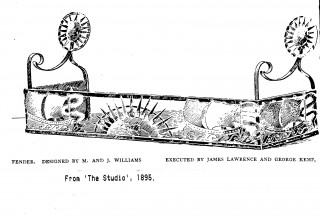 James Lawrance was the head of three generations of Harston blacksmiths but the Lawrance family originally came from the Haughley area of Suffolk. James’s grandparents, George & Ann had 10 children of which his father Joseph (1801-1866) was the youngest.

Joseph was an agricultural labourer all his life. He married Elizabeth Elmer on 9 Nov 1824 at Haughley. They had 9 children most of whom stayed in Suffolk but 3 boys James, Nathan & Elijah, all blacksmiths, moved to Harston.

Nathan moved to Cherry Hinton, Burwell & Reach as the village’s blacksmith & Elijah, having married Elizabeth Willers of the family still represented in the village, moved to Trumpington as their village blacksmith

James remained in Harston until his death in 1903 & had 11 children from 2 marriages, all born in Harston. He & his first wife have their gravestones in the churchyard, as does their daughter Ann Elizabeth.

James’ four sons – Harry, James, Joseph & William – all became blacksmiths in the business in Harston. Harry died age 32 & his gravestone is in the churchyard, James eventually joined the railways & moved to London. Joseph & William continued to operate in the village until their deaths in 1934 & 1928 respectively.

It is believed that the first forge used by James Lawrance was at the end of the Three Horseshoes pub possibly rented from William Stearn who is shown in the early censuses as a publican & blacksmith. In the 1860s, William Long of Harston House built a forge (where Nos 6 & 6A High Street now stand) next to No 4 and rented both to James. After Long’s death, his estate was split up & sold in 1893 & James who was still renting at £16 a year purchased the property which passed down the Lawrance line.

As well as traditional village blacksmith products, James also produced more intricate works as shown by the fender. James was also the Worshipful Master of Harston branch of the Loyal Society of Free Shepherds.