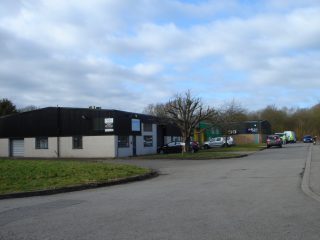 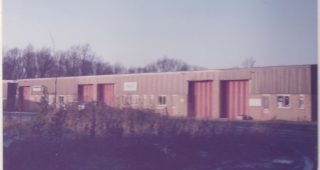 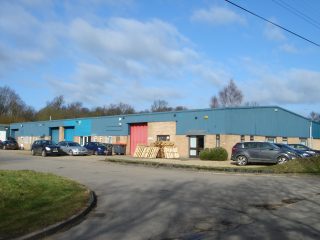 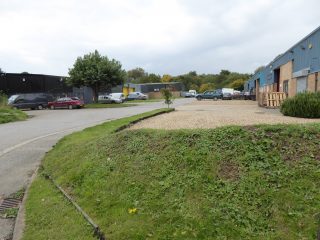 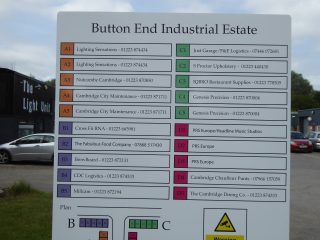 The Button End Industrial Estate stands where the Wisbey family worked their gravel pits but they were refused planning permission in 1972 for light industrial and warehousing units, probably because they were in the Greenbelt although it was a brownfield site. However, in March 1974 permission was finally given for two warehouse units (storage only- no retail or wholesale) and offices along Button End between Violet Cottage to north & Rose Cottage to the south. The site boundaries next to the residential properties and the frontage of site to Button End had to be screened by landscaping. Car parking also had to be provided.

From this point onwards, the industrial estate began to develop:

By 1980, it was clear that there was demand for more units and in June 1980 approval was given for phase 2 of light industrial warehouse units by  J Field & Hert’s China & Glass Industries (but not to include power driven machinery). Other planning permissions included:

Aug 2014-Feb 2015 Unit A4 Change of Use from storage to Children’s Play Centre given permission.Mrs Mariah chapman- business name Clownaround.

Apr-Jun 2014 Unit B1 Change of use from B1 (Business) to D2 (Gymnasium) approved for Mr Scott Cooke.

The board at the entrance to the estate gives the current occupants of the units (for 2019 in the photo) .