Summarised by Hilary Roadley with information from Nigel Schoepp 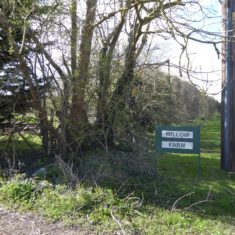 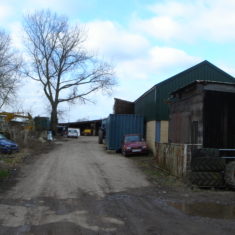 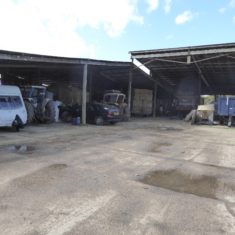 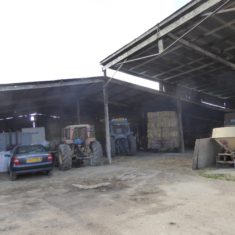 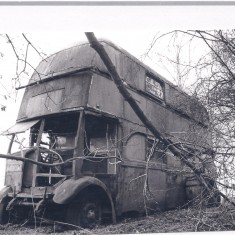 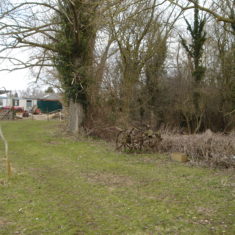 Willow Farm in Harston and a small area of land with it was bought by the Segrave family so they could change their base from Charity Farm which was  just over the boundary into Haslingfield. The first building went up in the 1950s but it didn’t really take off until the 1970s, with more buildings being added as they gradually transferred everything- pigs, cattle, machinery- from Charity farm. Willow farm land had originally belonged to the Wisbeys who sold it in 1950s after they stopped digging at the adjoining gravel pits.  The Segraves had one field there and one crop a year- wheat, barley, sugar beet, the latter going to Harston Station then by train to Ely to the factory there.

In the past Stuart Segrave used to have about 60 breeding sows with the piglets fattened all the way through. They would be taken to Garhans in Coldhams lane to be slaughtered or Playalls at Bassingbourn, who had their own shop in Royston. Stuart’s brother John had about 40 cattle which he fattened then sold at the Cambridge Cattle Market in Cherry Hinton Rd (where cinema now is).

Willow Farm now acted as a base for all the crops to come in from their Eversden fields to be stored before it was sold to grain merchants or some used to feed the animals while they had them in the 1980s.

During the 1960s-80s Jill Thorne was allowed by the Segrave family to site her old double-decker bus there, that she lived in, as she had been moved off another site. She rescued lots of cats who also lived there with her. The Harvey’s caravan was also here in the 1960s.

From about the mid-1980s the farm yard use gradually changed as the pig and cattle numbers declined. Since then the buildings have been let out to 3 or 4 different tenants. (Mike Mills who does Grounds Working, a firm that put TV cables into new homes, Gig Tents for hire- Shamas? and Charles White stores his coach there).