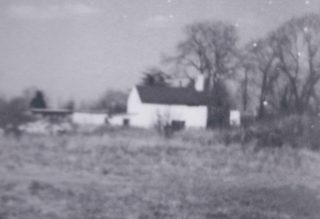 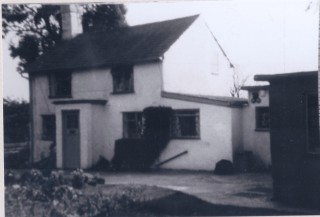 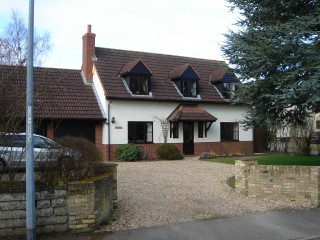 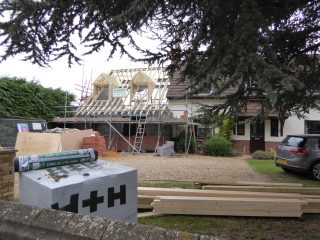 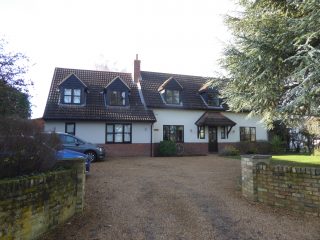 We do not have a date for the construction of Violet Cottage. We know Bert Northrop was born here so it was built by the 1870s. It was sold in 1932 for £130 as part of the sale of the Hays family estate. John Northrop was the tenant as the time.

John Collins, bought the cottage and we know he lived there with his wife Julia in 1943 as their 60th Wedding anniversary was in the papers. John died in 1946 and his wife had moved out of Violet Cottage before her death in 1949. In 1969 a derelict part of the building was demolished and rebuilt to provide a pantry, study and garage. In the 1970s Colin Pettit said he and Graham Flack would leave their motorbikes at Violet Cottage where their friend Kelvin Newton lived. Kelvin’s stepfather Peter Owen was a photographer.

In 1992 planning permission was granted to demolish the cottage and replace it with a four-bedroom  house for Mr Gardiner.

Previously Violet Cottage was much nearer the road, as shown on 1971 O.S. map than Pinecroft, its replacement. Pinecroft is two storey, detached house including dormer roof. It is brick & render. Construction on an extension above and to the rear of the garage was started in 2015 and completed in 2016.