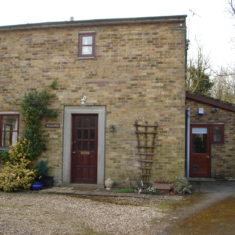 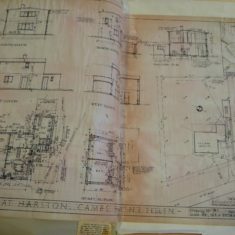 Plans for Willows in Button End were submitted by Nora Sellen in 1956. The Sellens had bought their land from Bertie Northrop who lived in Fleece cottage. The house in 2015 looks little different from the plans.

Cyril Sellen was an architect by trade, and had designed this house himself. He argued that houses in this region do not need such a steep-pitched roof as is usually used, so he gave it a much shallower pitch.