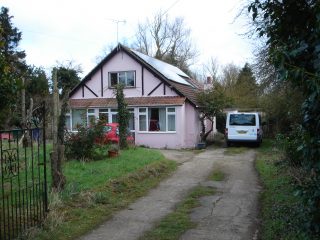 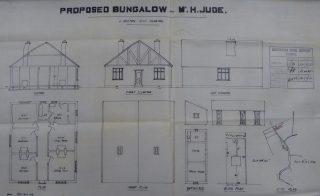 White Gates was built for Harry Jude in 1930 and occupied by him until at least 1955. He owned and worked the sand & gravel pits that surrounded the four homes of which White Gates is one. Later occupants were the Smiths who reared pigs there. They were followed by the Searles who kept the piggeries but not the pigs.

In 1980 planning permission was granted to build a sun lounge.