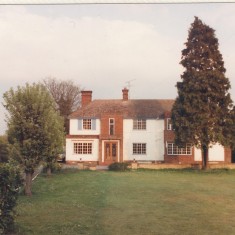 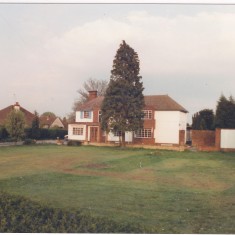 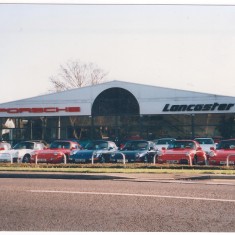 Dec 1994. Porsche replace No 146, before itself being replaced by Aston Martin.
(Deacon) 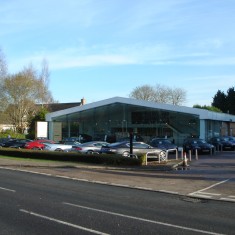 No 146 was a large house which was demolished in early 1990s to make way for a car dealership.

The first dealership on the site was Porsche Lancaster, which was followed by Aston Martin.

Both dealerships are owned by Jardine Motors.