You are here: Home>Places>High Street>56 High Street once The Coach and Horses

56 High Street once The Coach and Horses 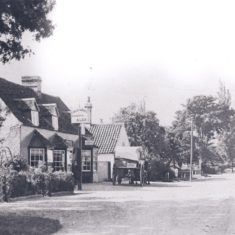 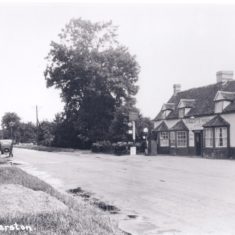 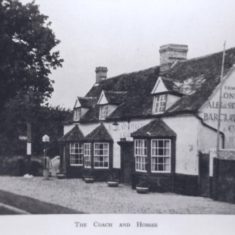 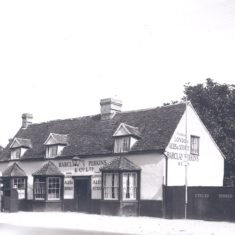 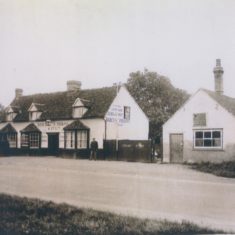 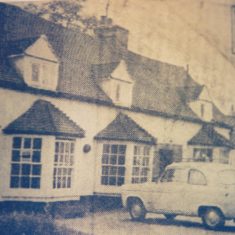 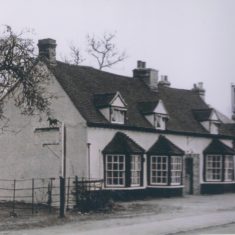 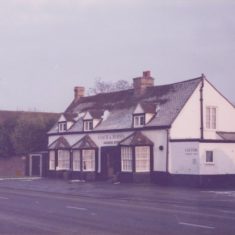 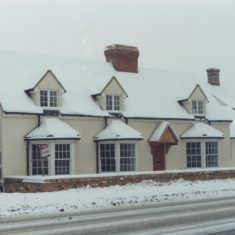 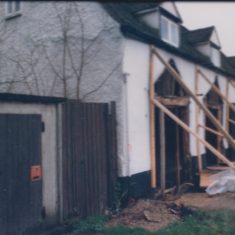 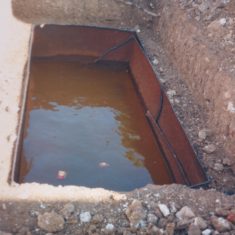 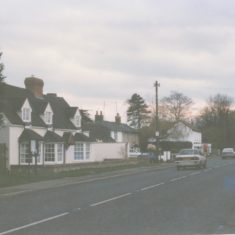 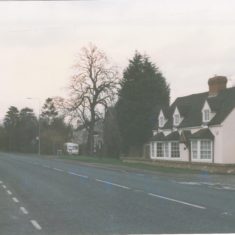 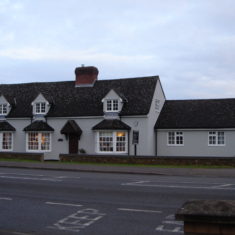 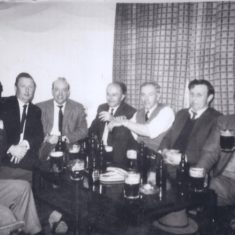 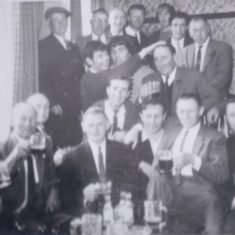 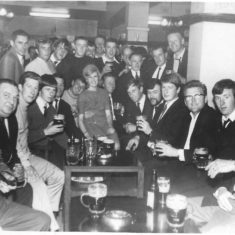 Early reports suggest that the Coach and Horses pub dates from C16. However that was the pub, no longer existing, off the west side of the High Street owned by John Northfield/Reynolds family (see post for The Green Man). James Edwards was the registered licensee from at least 1777 to 1800. A new pub was built on the east side of the High Street by James Northfield in the early C19 after the land had been freed up by enclosure in 1802. It had been Common Land, called The Green, allocated to James Beard but James Northfield took over the land and pub in Jan 1819. He owned the pub until his death in 1839 when William Ekin became the new owner. It was originally called the Waggon and Horses and its name seems to have changed in the 1870s to the Coach & Horses although several later documents used both names.

The auction notice in the Cambridge Independent Press of 6 July 1839 describes it as:

‘LOT 1 (by order of the executors of the late James Northfield), a Public House (The Waggon and Horses’) – ‘a well-accustomed Roadside Public House’, together with its extensive Stabling, Yard and Garden’

The 1906 auction catalogue describes the pub as;

‘Stud-built and tiled, with ample draw-up for vehicles. The ground floor has an entrance lobby opening into a large and comfortable Tap-room with fitted seats to bay window, circular high-backed settles and small Spirit Bar near which is a Bar Parlour with bay window, and a Beer Cellar. At the back is a Kitchen with range, communicating by a Passage with a Private Sitting Room. On the first floor are six Bedrooms and an Attic, approached by two separate Stairways. There is also a detached Wash-house at the rear containing copper and a WC.

At the side of the house is a Large Yard approached from the Roadway through a Pair of Boarded Gates and containing on the South a Brick and Tiled Range of Buildings forming Butcher’s Shop with  Oven, having trade window overlooking the Village Street, a 2-stall stable, Piggeries and Open Cart Shed.’

‘Many years ago there was a well in the back garden but quite recently this has been filled in. The cellar is small and about five feet below ground. Inside the bar it is very warm and cosy and many people have to bend their heads when they come in because the ceiling is so low. The saloon bar has been altered so the ceiling is higher. Also in the saloon bar the present landlord (Mr Christine) has put a Jukebox and billiards and now most youngsters stay in there. The three front bedrooms have dormer windows. There used to be two petrol pumps but these are no longer there.’

One of the pub buildings (now demolished) which faced the High Street has been a cycle store/repair shop and a newsagent amongst other things. Can you help us date the photos? When did this building disappear? When did the petrol pump go?

The pub closed in 1985 after which it was converted to offices and currently (May 2017) houses an interior design business.

We have compiled this incomplete list of landlords and approximate dates. Can you amend/add to?