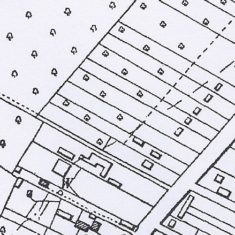 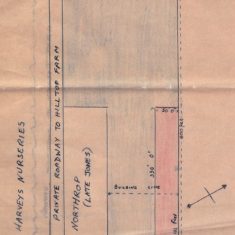 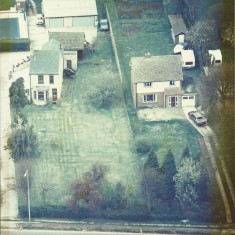 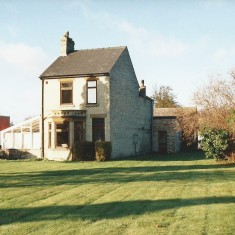 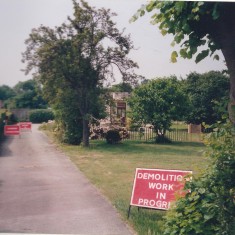 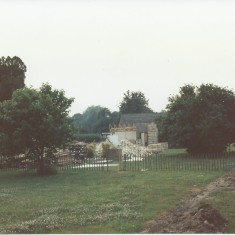 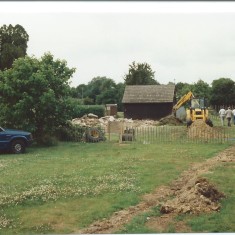 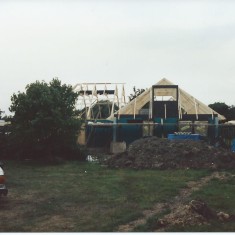 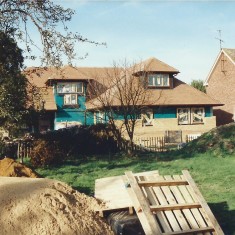 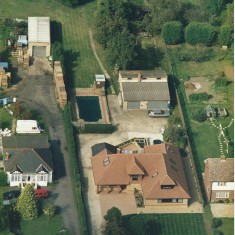 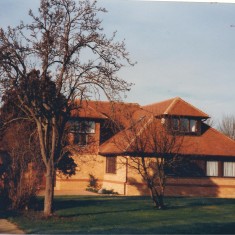 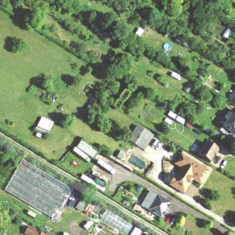 Until 1901 the plot of 137 would have been arable farmland. After 1901 detached houses were built in roughly 1 acre plots on the land on the west side of High Street north of Brickfield Lane (Hill Top Farm)- see 1959 OS map. Many of the gardens of these properties had orchards and grew vegetables. No 137 may have had a few fruit trees in the long front garden.