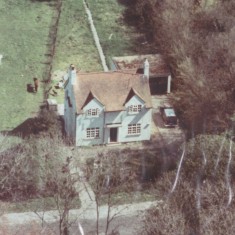 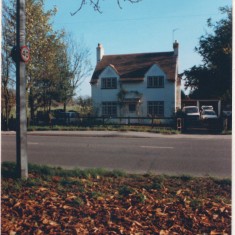 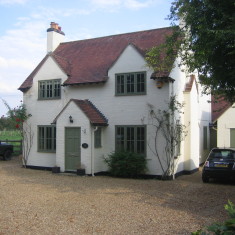 The village policeman was once housed in the now demolished 103 High Street and, as the following Cambridge newspaper articles show, there was a pressing need for a policehouse.

‘As from July 1st all policemen will live rent free, the Chief Constable reported. The need for a police house at Harston was very urgent because the owner of the house which the policeman now occupied had been waiting until the officer moved before he could get married’                   6 July 1925