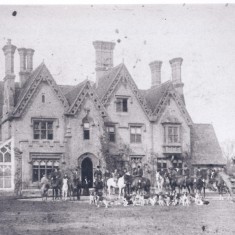 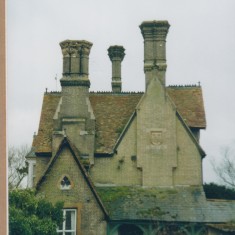 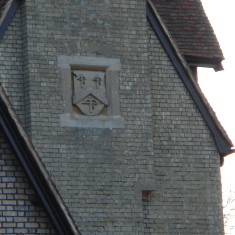 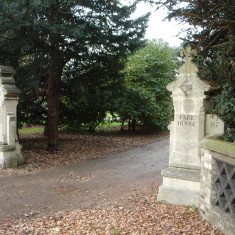 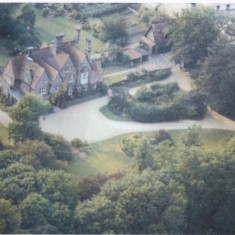 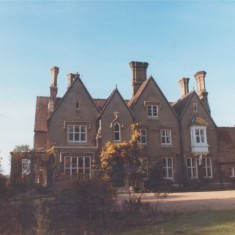 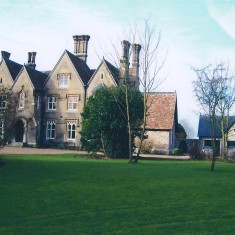 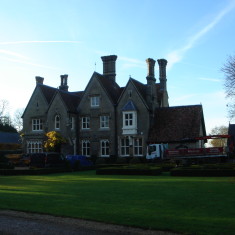 Park House was built in 1854 for a local branch of the Hurrell family. It is belived that the bricks used in construction were from brickfields which used to be at the rear of the house and were owned by the Hurrells .

The house was designed by George Edmund Street RA (20 June 1824 – 18 December 1881), an English architect, born at Woodford in Essex. Stylistically, Street was a leading practitioner of the Victorian Gothic revival . Though mainly an ecclesiastical architect, he is perhaps best known as the designer of the Royal Courts of Justice in the Strand in London.

Right end has service entrance within open verandah and other fenestration. Left end has large side stack with carved stone panel dated 1854 and containing initials of the Hurrell family. ‘

For a full description see: http://www.historicengland.org.uk/listing/the-list/list-entry/1390071