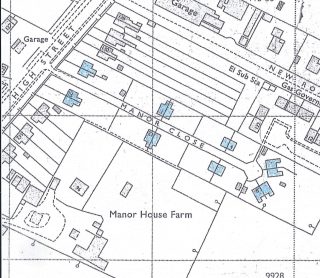 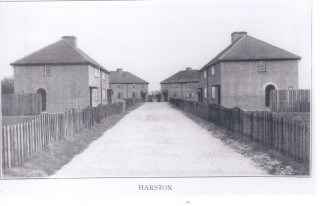 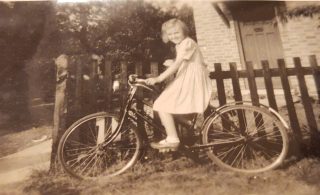 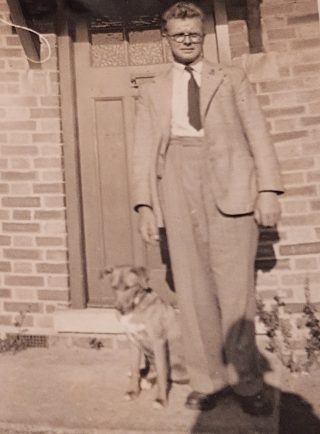 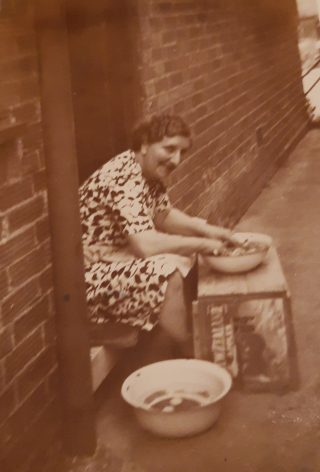 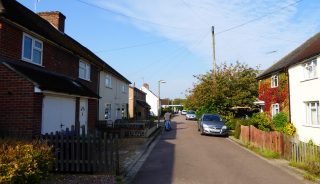 Manor Close was built in 1931 in response to the 1924 Housing Act which required local authorities to provide rented council housing. The land it was built on was adjacent to Manor House Farm which fronted the High Street in the area of No 104-6 High Street, and whose land is shown on the 1901& 1971  O.S. maps – hence the name for Manor Close. The Old Manor House to the south was owned by Mrs Bliss in 1937.

The first (original) homes built here were 6 substantial semi-detached houses, widely separated from each other to provide vegetable plots for each house (shown in blue on 1971 map).These houses can be identified by the large chimney stacks with multiple chimneys which arise from the middle of the ridge of each building.

Each house had three bedrooms upstairs whereas downstairs was provided with a bath in the scullery with hot water provided by lighting fuel under a copper, and a toilet and separate coal house reached by an outside door. Some had a small extension at the back which allowed for a separate parlour and kitchen, whereas others with a slightly smaller rectangular plan just had a larger living room and scullery, but no separate kitchen.

They were numbered consecutively 1 – 12 although the first address we have found is in the parish records – the baptism in 1932 of Wilfred Collins of ‘Manor Drive Council House’ – omits a number.

In the 1939 Census the adult occupants of Manor Close were:

Phil Froom has provided the 1940s/1950s of his grandparents and mother at No 5 where he was born in 1960. He remembers as a child that the Longs at No 8 had the only local telephone and people paid to use it.

The houses originally obtained water from a pump at the High Street end of the Close which regularly overflowed into the roadside ditch.

There was a bridge over the village ditch which connected the close to the High Street. The vicar in 1939 wrote ‘the unprotected bridge out of Manor Close into the High Road is a danger at the best of times and since there have been accidents there before, I hope my experiences will lead the local authority to provide some protection to the public who use the bridge, before further misfortunes occur.. The slightest handrail would have prevented me going over the edge. But as it was I dropped about five feet down and got a badly sprained left ankle.’ – from the Vicar’s Letter 20 November 1939